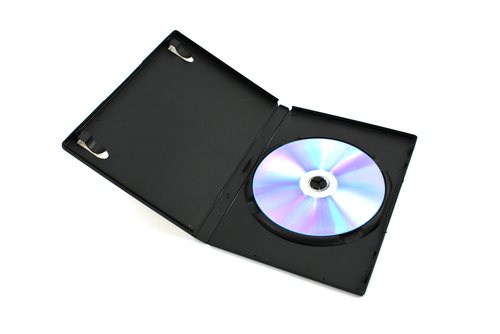 What is Music Censorship?

Music Censorship is the legal process of the regulation of audio recording or performances within the realm of music; music censorship is subject to reject unlawful banning, prohibition, cessation, and censorship of music; conversely, music censorship is a regulatory measure to ensure that music adheres to applicable legislation and statutory regulation – music and media not considered to adhere to applicable legislation may be subject to alteration, editing, or the adjustment of musical content.

The following is expressed within the 1st Amendment of the Constitution of the United States with regard to censorship; these precepts have been extended with regard to the regulatory measures undertaken by music censorship legislation:

The 1st Amendment to the Constitution of the United States explains that citizens of the United States are entitled to the human and civil right, which prohibits unlawful media and Music Censorship – this statute also includes an artist’s freedom to express themselves in accordance to accepted and undertaken legislation
With regard to music censorship, the Freedom of Speech ensures that every citizen of the United States will be entitled to the freedom to express themselves in accordance with applicable legislature enacted in order to preserve the safety and wellbeing of the general public
The Freedom of Speech prohibits ideas, ideology, or creeds to be imposed on any individual without their respective and expressed consent; with regard to music censorship, this entitles individual citizens to partake the purchase, use, and enjoyment of music not considered to be in direct violation of the law

The following agencies have been responsible for the enactment of measures employing Music Censorship:
Federal Communications Commission (FCC)
The Federal Communications Commission is the governmental branch that is responsible for the regulation of content expressed through media disseminated through the use of publically-owned airwaves. With regard to their respective role in Music Censorship, the FCC is considered to be the primary regulatory body with regard to music and audio recording transmitted on public airways.
Parents Music Resource Center (PMRC)
The Parents Music Resource Center was founded in 1985 in order to allow parents to better understand the presumed meanings and content within the music available within the United States, which was available for purchase in the commercial marketplace; primarily, the PMRC focuses on music the perceived messages that are presumed to include violence, sexuality, foul language, and satanic practices. However, the PMRC mandates these classifications with regard to their own methods of qualification; they do neither operate as a Federal committee, nor do they enact a uniform creed or standard with which they present classifications.

The following terms are commonly used as classifications employed in order to qualify music with regard to both the analysis of presumably objectionable material, as well as material deemed to adhere to applicable legislation. A Public Setting is a location that is regulated by legislation considered to provide for the preservation and protection of the public wellbeing; in contrast, privacy is a setting in which an individual is free to undertake any type of behavior deemed to be legal.