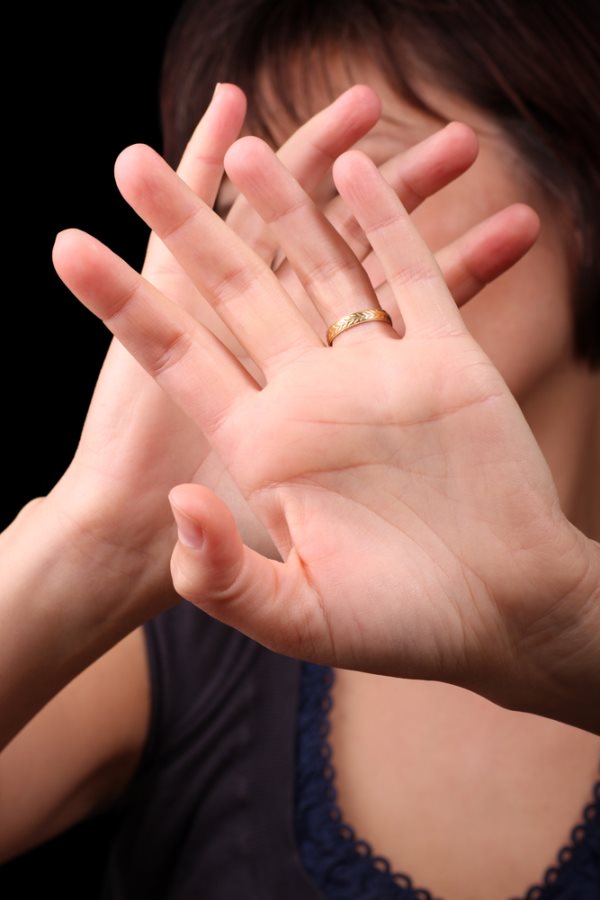 What is Unnecessary Censorship?

Unnecessary Censorship on a Public Level

Governmentally-mandated – or public – censorship takes place in the event that the content, subject matter, or intent latent within an individual form of media is considered to exist in contrast with preexisting statutory regulations and legislation. In many cases, the censorship of media will be analogous with corollary laws in existence:
The classification of public censorship with regard to necessary or unnecessary censorship exists in tandem with the notion of the public sector, which is defined as any setting in which individuals of all ages inhabit that comply with legal statutes of accepted morality and proper behavior; this differs by locale – the nature of the public sector is defined with regard to the nature of the respective form of media and its adherence to legislation
This process is overseen by the Federal Communications Commission (FCC), which a federal agency sanctioned by the federal government of the United States in order to regulate the activity taking place in the public setting-based media

Unnecessary Censorship on a Private Level

Private institutions retain the right to censor media which they may find objectionable; this is due to the fact that the participants in private – or independent institutions – are defined as willing participants. As a result, upon joining or participating in a private institution, the individuals concede to adhere to applicable regulations:
In many cases, the party responsible for an institution’s funding may reserve the right to regulate the censorship of media undertaken
While the censorship laws within the United States, the Federal Government will rarely call for specific, nationalized Censorship unless the content is agreed to be detrimental to the public wellbeing, a private interest group may choose to censor media that they feel may either deter or contradict their respective ideologies

Violence in the Media and Unnecessary Censorship

Media involving the promotion or undertaking of criminal activity, threat, malice, or the promotion of illegal and damaging ideas with the intent to cause harm. Although a vast amount debate exists with regards to the depiction of criminal activity – both for entertainment purposes, as well as those depictions shown on public news broadcasts:
Lobbyists opposing what they deem to be unnecessary censorship maintain that in contrast to media outlets depicting violence and subject to unnecessary censorship are presumed to glorify the same activity and expressions appearing on the news
Furthermore, lobbyists state that the choice to indulge in legal – albeit presumably objectionable material – should be the right and choice of private citizens