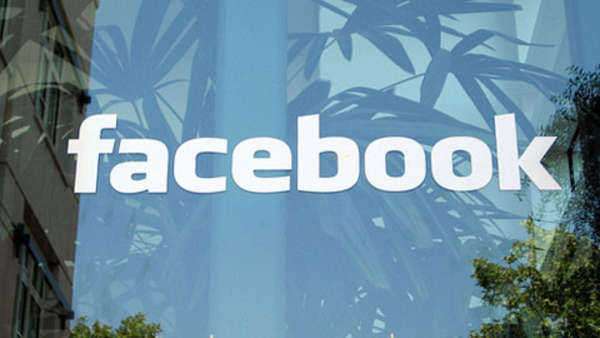 In the event that an individual is attempting to access the Facebook website and has discovered that their respective network has had Facebook Blocked, the reasoning behind this may be vast. A network may have chosen to have Facebook Blocked for a variety of reasons, which may include the user policy implemented by the network, the setting in which the Facebook website is attempting to be accessed, or the statutory legislation applicable to jurisdiction in which that particular user resides.

Facebook is a social networking site that allows individual users to create personal profiles in the form of individual ‘Facebook Pages’, which are defined as an ad-hoc biography of the individual user; these pages allow for a wide range of interpersonal communication, which allow a user to post pictures, text, and information of their respective page – the Facebook network allows for connections and associations to be forged between users who may know each other in both ‘real life’ or ‘virtual’ settings:

Upon the connection forged between one user and another user, the ‘Friends’ of those users – individuals who have established connections between themselves and another respective user – may be permitted to join another network within which they may be privy to varying degrees of mutual friends

While Facebook has proven to be a valuable social and networking tool, private institutions – such as places of employment and residences – as well as entire countries and nations – such as China – have had Facebook Blocked on their respective networks.

While no uniform methodology or ideology exists with regard to a network having Facebook Blocked, the reasons for this are seemingly endless:

Due to the varying nature of users, content, subject matters, and expressions latent on the Facebook websites, many individuals feel as though the content on Facebook is lewd and objectionable with regard to their respective beliefs

With regard to a place of employment or occupation, the administration may feel as though the access to Facebook serves as a distraction from employment and a deterrent to productivity; as a result they may require Facebook Blocked on all work computers

The transmission of computer viruses, as well as additional programs intended to harm individual computer terminals

The depiction of nudity, vulgarity, and expressions that may be considered to be objectionable