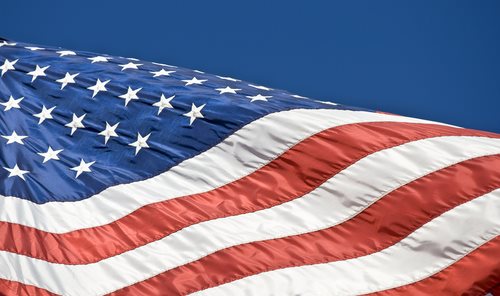 Congress shall make no law respecting an establishment of religion, or prohibiting the free exercise thereof; or abridging the freedom of speech, or of the press; or the right of the people peaceably to assemble, and to petition the Government for a redress of grievances.

What is the 1st Amendment?

The freedom of speech; this statute also includes the freedom to express oneself in accordance to accepted and undertaken legislation

The freedom to assemble; this statute includes the freedom to join and participate in activities and engagements upon choosing to do so – this is not applicable to Federally-mandated legislation or legal requirements

The freedom to petition; this includes the right for citizens of the United States to peaceably approach and sequester their government with regard to the upholding of national legislature

The freedom of religion; this statute echoes with the ‘freedom of assembly’, which allows individuals the autonomy and agency to make personal decisions in accordance to legality and legislation

The History of the 1st Amendment

Prior to the establishment of the 1st Amendment, the authors of the Bill of Rights believed that there lacked adequate protection for the independence and agency of the citizens of the United states; as a result, the inception of Freedom of speech within the United States is protected by the First Amendment and is re-established in the majority of state and federal laws.

Statutory Legislation of the 1st Amendment

The 1st Amendment prohibits the following:

The passing or creation of any law which establishes a religious body and directly impedes the autonomy and agency of an individual with regard to religious belief; this includes the prohibition of the enforcement of religious viewpoints considered to infringe on the freedom of speech, the right peaceable assembly, the freedom of the press, or the petitioning for a governmental evaluation of grievances

The 1st Amendment and Legality

Although the precepts set forth within the 1st Amendment ensure the protection of the rights afforded to the citizens of the United States, freedoms that are suspected of directly violating legal statutes and expressed legislation – undertaken in order to ensure the wellbeing and safety of the public – are typically subject to judicial review.