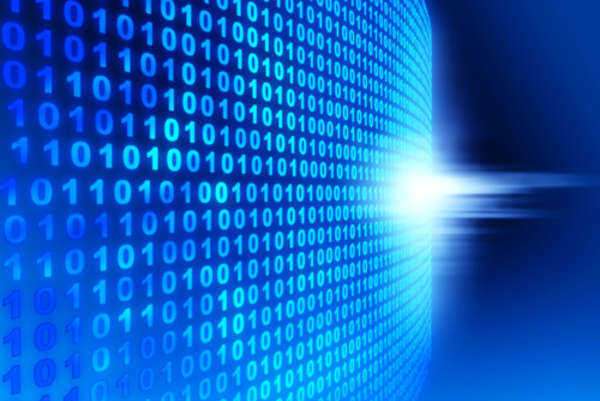 What are Blocked Sites?

Blocked Sites, which is a colloquialism for the terminology ‘prohibited websites’, are defined as websites that are inaccessible to individual computer terminals. The nature of blocked sites – with regard both to the nature of the website, in addition to the setting in which the website is attempting to be accessed – are subject to vary on a circumstantial basis. However, mention should be made that this article intends to discuss Blocked Sites that are rendered in accessible as a result of preventative measures undertaken by authoritarian bodies or regulatory institutions; Blocked Sites resulting as a result of performance or computational mishaps will neither be discussed nor addressed.

Why are Websites Blocked?

Blocked Sites are typically determined with regard to the respective nature of the content; not only the target audience will play into factoring of a website being blocked, but also the subject matter – Blocked Sites are largely determined to be objectionable, unethical, offensive, or lewd in nature within the setting in which access is attempted. Private institutions retain the right to censor media which they may find objectionable; this is due to the fact that the participants in private – or independent institutions – are defined as willing participants. As a result, upon joining or participating in a private institution, the individuals concede to adhere to applicable regulations:

The policy for usage are a collection of rules, regulations, and statues by which an individual must abide in order to engage in the use of a specific product or service. Within the individual policy employed by an institution will exist a clause allowing for that particular video hosting website to determine the permissibility of websites; this may include:
Computers at a place of employment determining blocked websites as those presumed to deter or contradict their respective ideologies
Private institutions who employ blocked sites due to the fact that the party responsible for an institution’s funding may reserve the right to regulate the censorship of media undertaken
The prevention of access to unverified websites in order to avoid the contraction of computer viruses and damage to company property

The Legality of Blocked Sites

Blocked Sites are largely not considered to be violations of the 1st Amendment due to the fact that upon entering an institution with the authority to prohibit access to certain websites, the individual user does so willingly and without duress. With regard to blocked sites, the public sector is defined as any setting in which individuals of all ages inhabit that comply with legal statutes of accepted morality and proper behavior; in contrast, privacy is a state in which an individual is free to act according to their respective discretion with regard to legal or lawful behavior:
Regardless of the private sector, the adherence to legislation and legality is required with regard to the activity or expression in question
Images and expressions that are considered to be illegal in nature and in direct violation of applicable laws and statues undertaken within a specific jurisdiction – regardless of the setting – are considered to be illegal to access and patronize